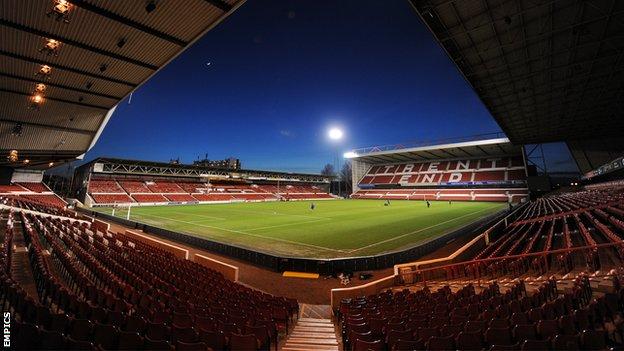 Nottingham Forest have announced losses of more than £17m for the 2012-13 season.

The campaign, which was the first under the ownership of the Kuwaiti Al-Hasawi family, saw losses increase from the £12.2m posted the previous term.

This is a significant increase year-on-year, and losses of almost £1.5m-per-month should not be dismissed lightly. With no sanctions this season, many will not be too alarmed, but of more concern will be the potential situation in a year's time, when sanctions do become applicable. Forest have made nine permanent signings since these accounts, in addition to four loan deals. With the associated transfer fees and wages involved, the losses over the current season are likely to have significantly increased, while the league rules allow for a deficit of just £8m. Promotion to the Premier League is key, but if Forest are still in the Championship next season, they will need to find a way to greatly enhance income, reduce their losses, or suffer a transfer embargo from 1 Jan 2015 until they can prove they are back under the allowable limit.

The Al-Hasawi family completed their takeover of the Championship club in July 2012.

They took over from Nigel Doughty, who had put Forest up for sale in October 2011, but died four months later.

Under Football League Financial Fair Play rules clubs were allowed to overspend their income by £10m last season. Although Forest exceeded that, 2012-13 was the final campaign in which sanctions were not applied.

From this season, clubs that make a loss of more than £8m will be subject to sanctions by the Football League, which include possible fines or a transfer embargo.

On the pitch, Forest remain in the Championship play-off places in fifth, despite successive losses.

However, Wigan moved to within three points of the Reds with a 4-1 win at the City Ground on Saturday.