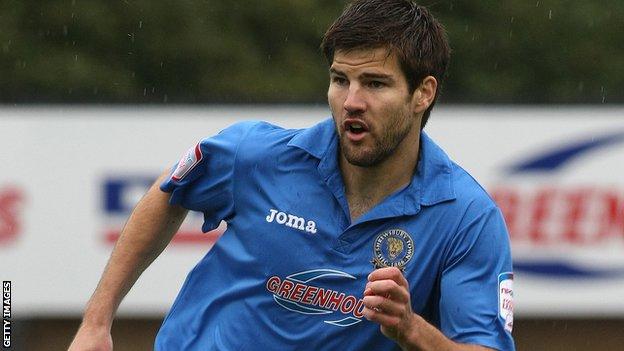 Lincoln City have signed New Zealand international forward Kris Bright on a contract to the end of the season.

The 27-year-old, who has six caps, was most recently with Finland premier division side IFK Mariehamn.

Bright had a previous spell in English football with Shrewsbury Town from August 2009 to December 2011, making 31 appearances and scoring twice.

He fills the gap left by loanee Delano Sam-Yorke, who has returned to parent club Cambridge United.