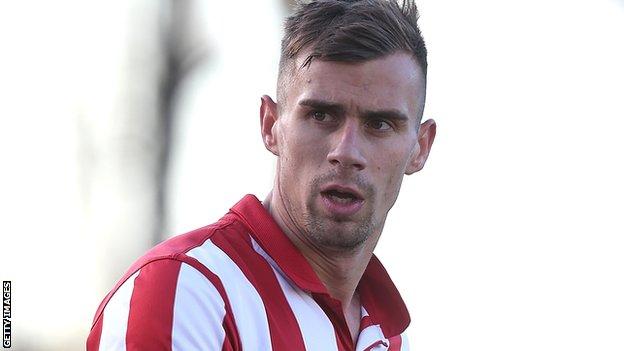 Boyce, 24, only joined the Iron on a permanent deal in January, having initially been signed on loan from Lincoln City.

He has made two substitute appearances for the League Two club, who have retained a recall clause after 28 days.

Grimsby have suffered a series of injuries to defenders of late.