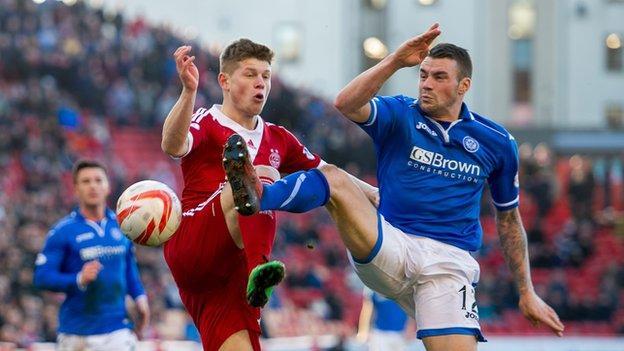 Sportscene will also feature extended highlights of the other semi-final between Rangers or Albion Rovers and Dundee United.

For Aberdeen and St Johnstone, the semi-final is a repeat of their last-four meeting in the Scottish League Cup, which the Dons won 4-0.