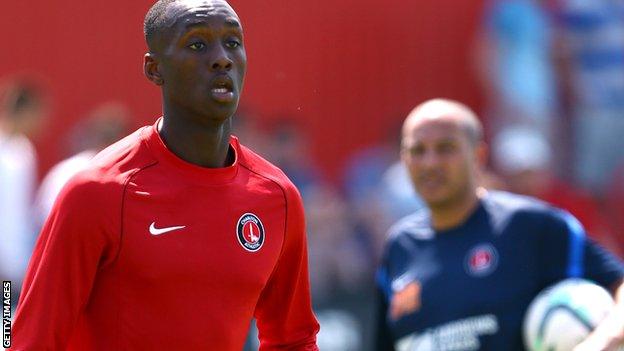 Charlton striker Adebayo Azeez has had his loan spell at Dagenham & Redbridge extended until 5 April.

The 20-year-old, who joined on an initial month-long loan, has made five appearances for the Daggers, starting the last four matches.

While Azeez is yet to score for the club, he netted twice in 10 games for League Two rivals Torquay on loan earlier this term.

His only Addicks appearance came as a substitute last term.