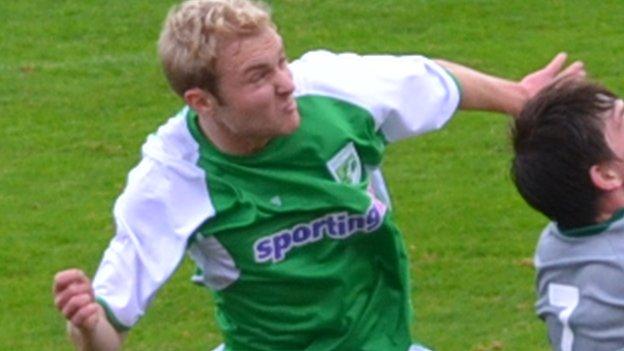 Guernsey and Alderney have both named their squads for Saturday's Murratti Vase semi-final clash.

Defender Angus McKay, one of six Guernsey FC-registered players in the squad, will captain last year's winners of the tournament.

Meanwhile, Alderney, who have not made the final of the annual Channel Islands tournament since 1938, have named a 17-man squad.

The winners will face hosts Jersey in the Muratti Vase final on 11 May.