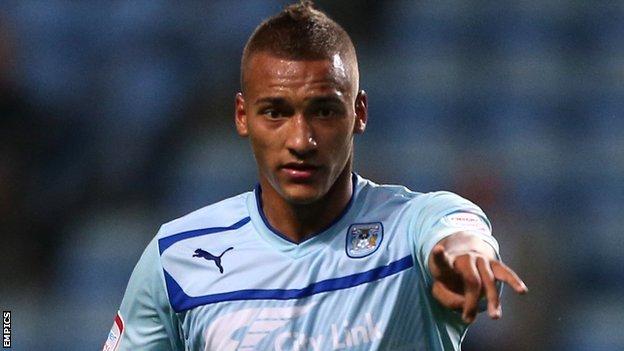 Carlisle have signed defenders Reece Brown and James Pearson on loan from Watford and Leicester respectively.

Brown, the 22-year-old brother of Sunderland centre-half Wes Brown, has agreed a one-month deal, while Pearson, 21, has signed for the Cumbrians until the end of the season.

Pearson, who can play at right-back or centre-back, is the son of Foxes manager Nigel Pearson.

"Reece has size and is very quick. He has been with clubs who play the game the right way so he'll give us some quality," said manager Graham Kavanagh.

With defensive trio Sean O'Hanlon, Matty Robson and Paul Thirlwell all out injured, the pair could make their debuts for Carlisle in Wednesday's League One game against Sheffield United.