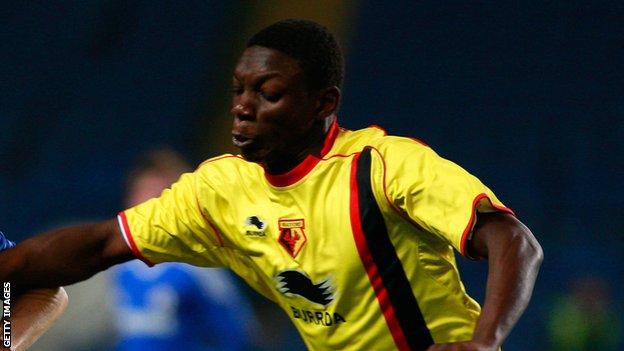 Braintree Town have extended the loan of Watford striker Bernard Mensah until the summer and signed his team-mate Alex Jakubiak on loan until 13 April.

Mensah, 19, has scored once in five games for the Iron since joining in January.

Forward Jakubiak, 17, is a second-year academy scholar at Vicarage Road, having joined the club as a 14-year-old.

He is yet to make a first-team appearance for the Hornets.