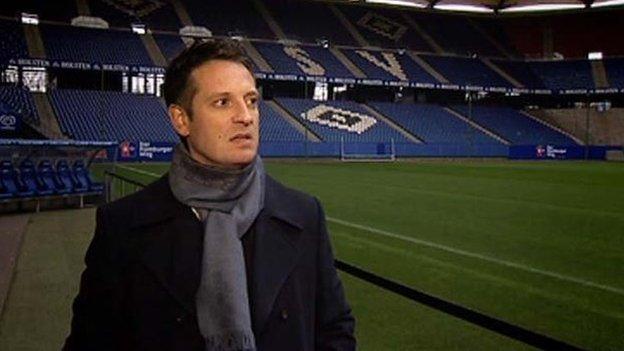 The 40-year-old replaces Roberto De Fanti, who was after seven months as director of football.

Congerton has left a similar role with Bundesliga side Hamburg, whom he joined in 2011 after six years in west London.

"Nowadays, recruitment is one of the most important areas in football so I'm looking forward to working alongside Lee," said head coach Gus Poyet.

After an unglamorous playing career that was ended by injury, Congerton went into youth coaching at Wrexham and Liverpool before moving to Stamford Bridge.

There he worked alongside sporting director Frank Arnesen, who took him to Hamburg after a backroom clear-out at Chelsea following Andre Villas-Boas's sacking as head coach.