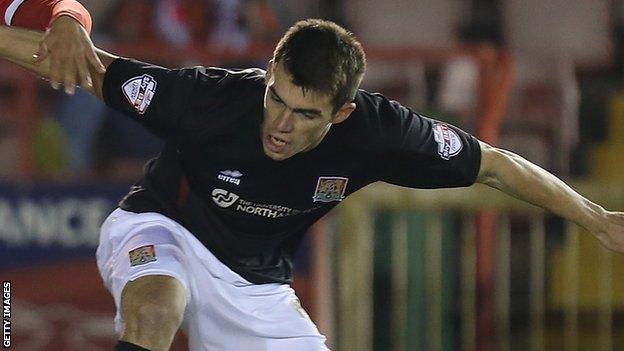 The 21-year-old has played seven times for the Cobblers since joining in February and was set to stay at Sixfields until the end of the season.

But the Lions have activated a 24-hour recall clause, meaning he will be available for Saturday's Championship derby against Charlton.

"John wanted to come here and play a part and he's done that and we thank him and Millwall for the last few weeks."