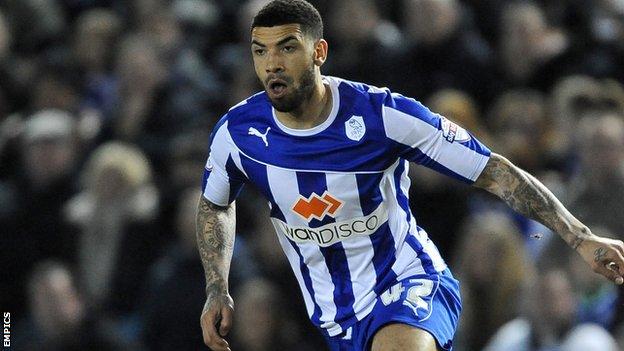 Best, 27, has scored once in six games for the Owls and will now stay with the club until the end of the season.

Hutchinson, 24, has made four appearances for Stuart Gray's side and has extended his deal until 9 April.

Wednesday, who face Birmingham on Saturday, are currently 17th in the Championship.