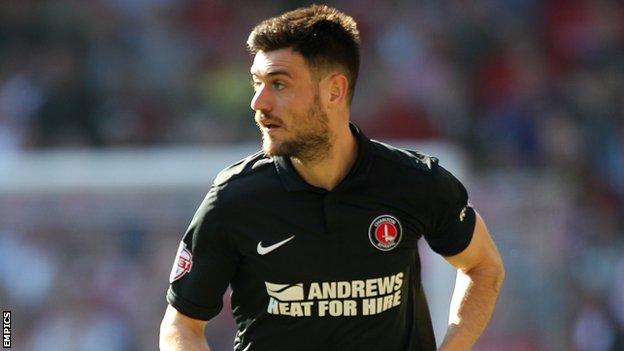 The 31-year-old, who moved the The Valley in the summer of 2010 after a spell on loan, will remain with the Addicks until after the 2015-16 season.

It's two more years, but after that hopefully longer because I'd love to finish my career here

"We've been talking for a while and I was desperate to get it signed," he told the club website.

"I've always said I love the club and love being captain. I always saw my future here and nowhere else."

Former Tottenham trainee Jackson has made 151 appearances in total for the Addicks since joining them from Notts County, scoring 44 goals

And he is hoping that his new deal will not be the last one he signs for the club.

"I was desperate to get it pushed over the line and I'm delighted to finally do it," he said.

"It's two more years, but after that hopefully longer because I'd love to finish my career here.

"The club has been great for me and I really feel part of the fabric of the place so, for me, there's no better place to be. As long as the club will have me I'll be happy to be here."