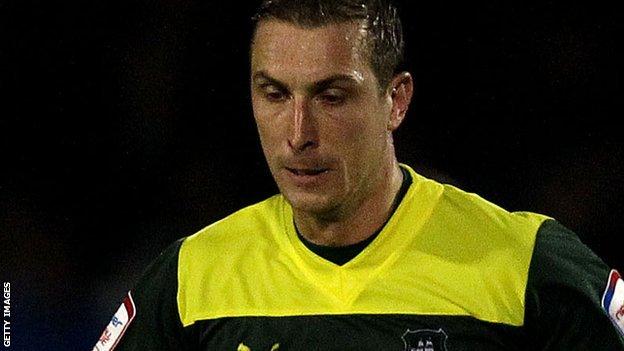 The 34-year-old broke Marc Lloyd Williams' record of most goals in one match at the Marston's Stadium.

Griffiths scored a first half penalty before scoring six second half goals.