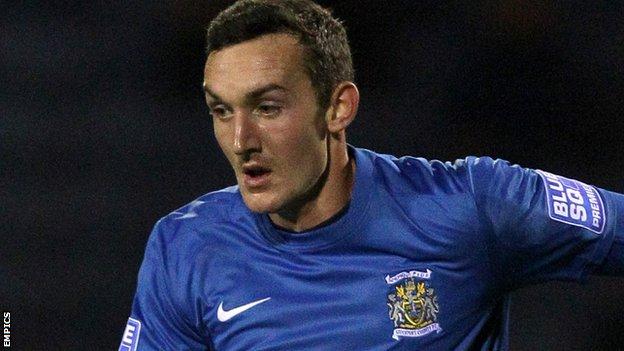 Chester have completed the signing of striker Craig Hobson from Guiseley.

The 26-year-old previously played for Stockport, scoring six goals in 26 appearances for County after joining from Stalybridge in May 2012.

Last season he spent two months on loan at Lincoln where he scored one goal in 12 appearances for the Red Imps.