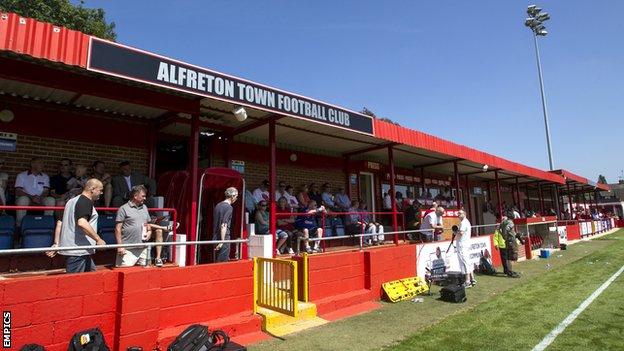 Alfreton Town have been deducted three points for fielding an ineligible player at Kidderminster on 14 December.

Goalkeeper Jon Worsnop, who initially joined the club on an emergency loan from FC United of Manchester on the same day, was not registered in time.

Worsnop has made 13 further appearances for the club since his debut, which Alfreton won 3-1, but those points have now been deducted from Town's total.

As a result, Cambridge United now move into second in the Conference table.