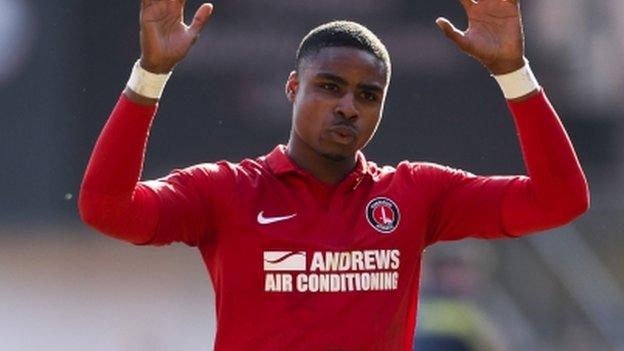 Charlton have re-signed striker Jonathan Obika on loan from Tottenham for the rest of the season.

He spent the final three months of last term on loan with the Addicks, scoring three goals in 11 appearances.

The 23-year-old recently had a spell on loan at Brighton and prior to his previous stint at The Valley he was loaned to Yeovil, Millwall, Crystal Palace, Peterborough and Swindon.

Obika has been signed in time to play against Bournemouth on Tuesday.