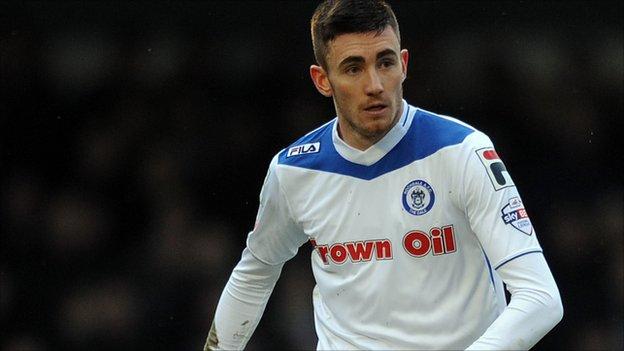 Goals from Matthew Lund, Ian Henderson and Peter Vincenti saw Rochdale seal victory over Portsmouth and maintain their place at the top of League Two.

Pompey's Bondz N'Gala had an early header cleared off the lined before Lund headed in to open the scoring.

Lund had chances to double his tally and George Donnelly fired into the side netting before Henderson's low shot from outside the area did make it 2-0.

The result means Rochdale remain top by two points, while Pompey are above the relegation places by two points.

"I'm so privileged to be managing this group of players.

"They're doing exceptionally well and the honesty and respect they have has been shown in their performances."