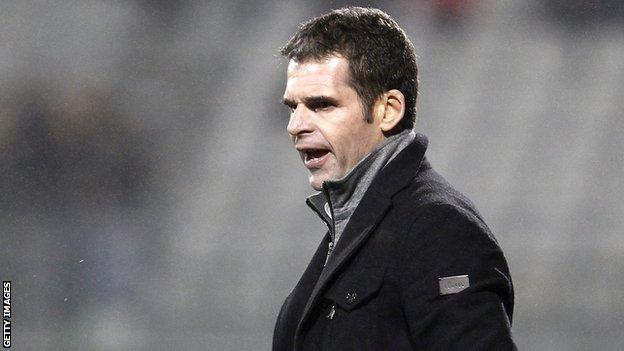 The 52-year-old, previously with French clubs Valenciennes and Nice in Ligue 1, has a contract through to next year's Africa Cup of Nations.

His first task will be to guide Benin through the first and second knockout rounds of qualification.

If successful, Benin will then be placed in the group stages which will decide who makes it to Morocco.