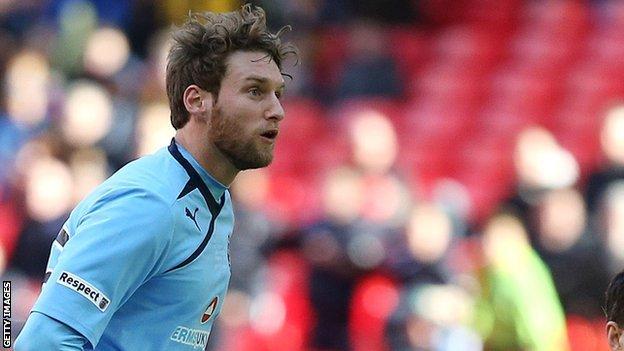 Andy Pugh had a lobbed effort cleared off the line for the visitors before Bird put the U's ahead, turning in Ryan Donaldson's blocked shot.

Greg Taylor made it 2-0 with his first goal of the campaign, rifling home from the edge of the box as Salisbury struggled to mount a fightback.

Donaldson made it three soon after, firing in off the underside of the bar.

Cambridge, who lifted the FA Trophy for the first time at Wembley on Sunday with victory over Gosport Borough, remain second in the Conference Premier table, 14 points behind leaders Luton.

"The first half an hour of the game was probably the best we've played all season.

"But as has been the story of late, we let ourselves down with our final product.

"It became like Jekyll and Hyde. We went from controlling the game to losing our way.

"We got punished by some clinical finishing from Cambridge."

"At last it's a proper away performance culminating in the right result.

"I think we've had quite a few away performances and haven't ended up with the right result because we haven't scored the goals.

"Today we were very good in front of goal. It's about as good as you want really, especially after Sunday [winning the FA Trophy], because we used the euphoria.

"We looked good and were fresh. I was really pleased."