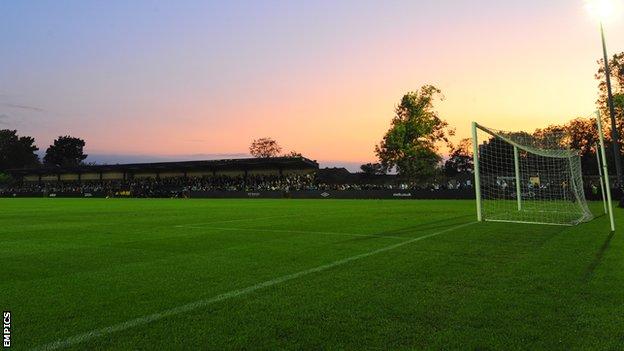 Doncaster's Chris Whincop has joined relegated Conference Premier outfit Hyde until the end of the season.

The 19-year-old striker has yet to make a senior appearance for Rovers, but has featured at youth and reserve levels for the Championship side.

Scott McNiven's Tigers are 22 points adrift at the bottom of the table, winning one league match all season.

They were consigned to the drop earlier this month following their 30th defeat of the campaign against Alfreton.