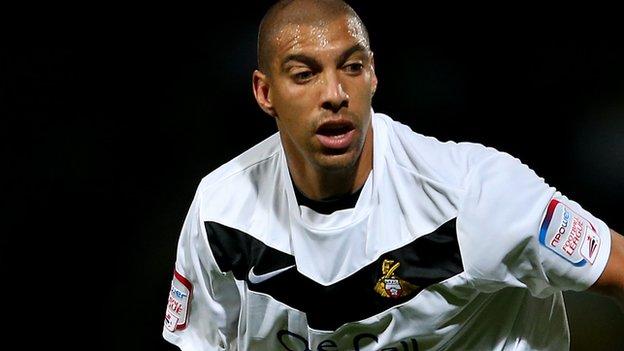 Barnet have signed former Reading and Hull City midfielder James Harper until the end of the season.

The 33-year-old moves to the Hive after leaving Championship side Doncaster by mutual consent in January.

Harper, who has not made a competitive appearance in more than 12 months, is available to face Hereford on Saturday.

"I am absolutely delighted that we have been able to bring in such an experienced player," director of football Paul Fairclough said.

Former Arsenal trainee Harper made more than 300 appearances over 10 seasons with the Royals before moving to Sheffield United in 2009.

He went on to have permanent spells at Hull and Doncaster where he helped win promotion from League One last season.