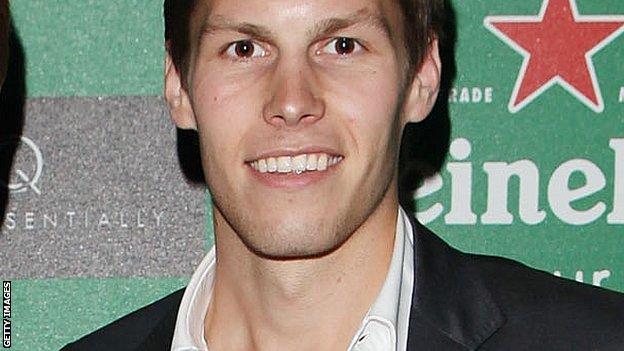 Salisbury have signed striker Charlie Sheringham on a month's loan from League Two side AFC Wimbledon.

Sheringham has played 16 times for the Dons this season, scoring once.

"Charlie has a fantastic goalscoring record and he will be a great addition to the squad," said boss Mikey Harris.