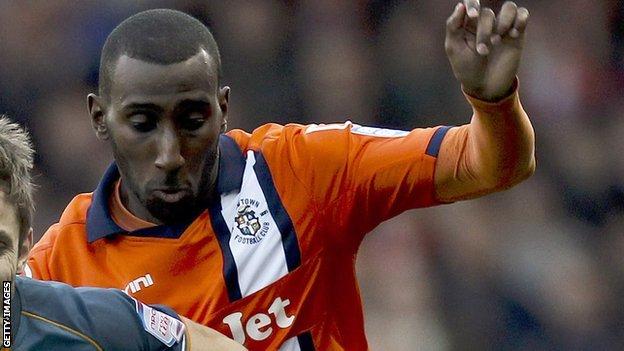 Rowe-Turner, 24, returns to Alfreton having played 23 times in a loan spell with the club earlier this season.

Whitehouse, 20, has featured five times for the Blades and spent the first half of the campaign on loan with York, where he appeared on 18 occasions.

The pair could play in Monday's match against FC Halifax.