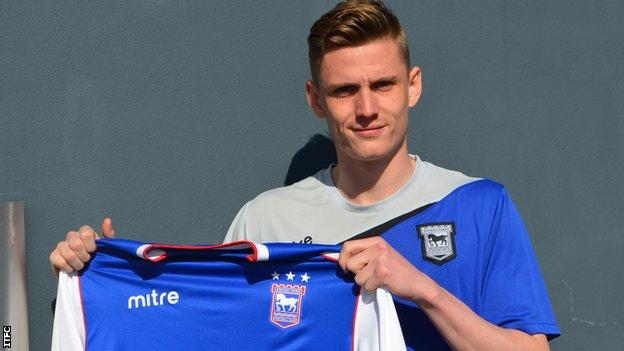 Ipswich Town have signed Manchester City left winger Alex Henshall on a youth loan until the end of the season after a successful trial period.

The 20-year-old is yet to feature for the Premier League club since signing from Swindon Town in 2010.

The former England Under-17 international is eligible for Ipswich's home game with Derby County on Tuesday.

Henshall has not played a competitive match since scoring his first senior goal in the Pirates' 2-1 defeat at Accrington last October.