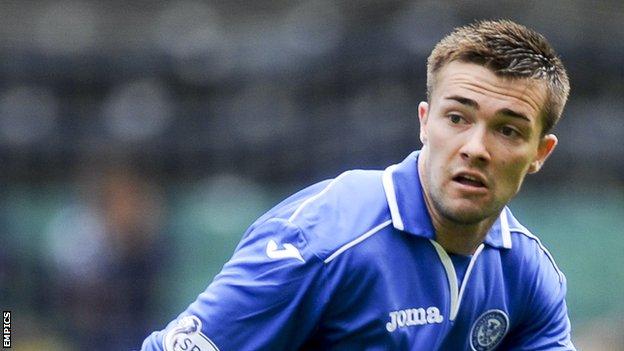 Brighton winger Jeffrey Monakana, 20, who joined Albion from Preston in January, has agreed to a similar deal.

Edwards, 21, who is yet to play a senior match for the Swans, has had two loan spells with Scottish Premier League side St Johnstone.

He made 17 appearances for the Saints earlier this term, and featured for the club in the Europa League.

"He has tremendous ability and a bright future ," Crawley manager John Gregory told the club website.

"We have been looking at Gwion for a while and we're delighted Swansea have let him come to us."

Edwards is already familiar with a number of his Crawley team-mates, with former Swans defender and Wales under-21 team-mate Joe Walsh and former St Johnstone striker Rory Fallon in the side.

"I'm really looking forward to getting some games under my belt in League One and showing the manager and the Crawley fans what I can do," he said.

Former Arsenal trainee Monakana, who scored scored six goals in 49 appearances for Preston before joining the Seagulls on 18-month development contract, could make his Crawley debut against his former club at Deepdale on Saturday.

"He's strong, quick and can deliver a good ball from wide areas and I'm really hoping he can flourish with us over the next month," Gregory added.