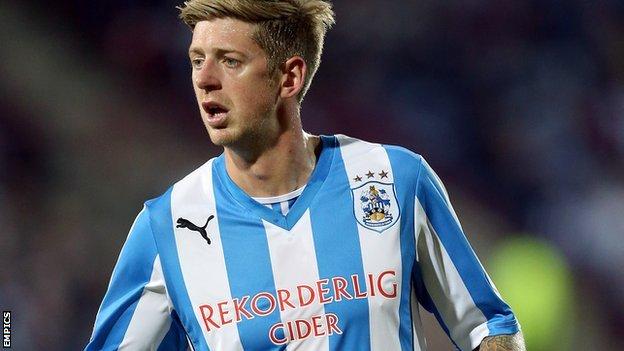 Bradford City have signed Huddersfield Town striker Jon Stead on loan until the end of the season.

The former Blackburn, Sunderland and Sheffield United man rejoined hometown team Huddersfield from Bristol City in the summer but has struggled to make an impact and has started just six games.

He could make his debut for the Bantams in Saturday's trip to Leyton Orient.