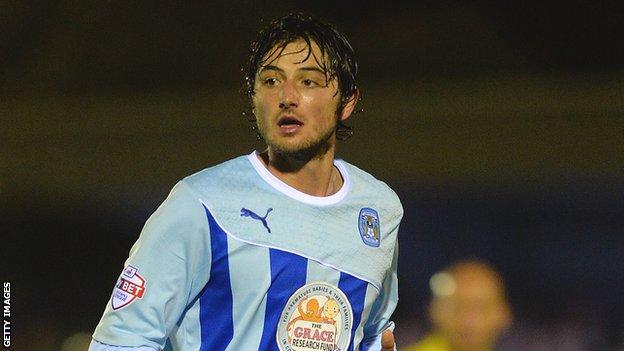 Fleetwood Town have signed midfielder Adam Barton on loan from Coventry City for the rest of the season.

The 23-year-old, who won a senior international cap for Northern Ireland in 2010, has featured 17 times for the Sky Blues this term.

The Lancashire side have also extended the loan spell of Blackburn's Josh Morris until the end of the campaign.