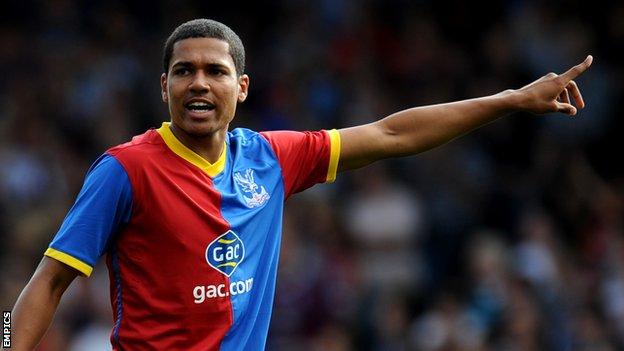 Colchester United have signed Crystal Palace defender Alex Wynter on loan until the end of the season.

The 20-year-old centre-half, who can also play at right-back, has played two senior games for Palace.

He made his debut in an FA Cup tie in January 2010, but had to wait until this season for his second appearance, which came in the League Cup.

Croydon-born Wynter could make his Colchester debut in Saturday's away game at Notts County.