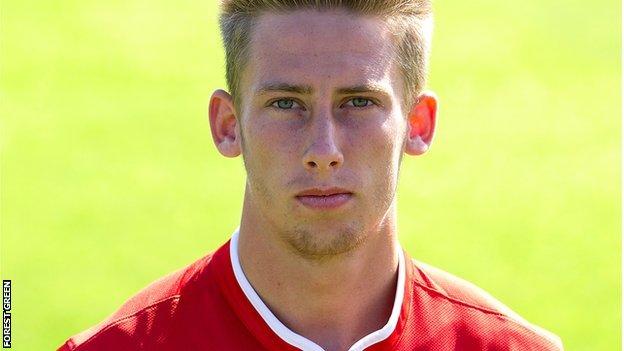 Charlton midfielder Bradley Jordan has joined Conference Premier side Forest Green Rovers on loan until the end of the season.

The 20-year-old comes in to replace Marcus Kelly, who is set to be sidelined for a number of weeks with a hamstring injury.

Jordan has yet to make a senior appearance for Charlton and previously had a loan spell at Notts County.

He will not be in the squad for Thursday's game with Southport.