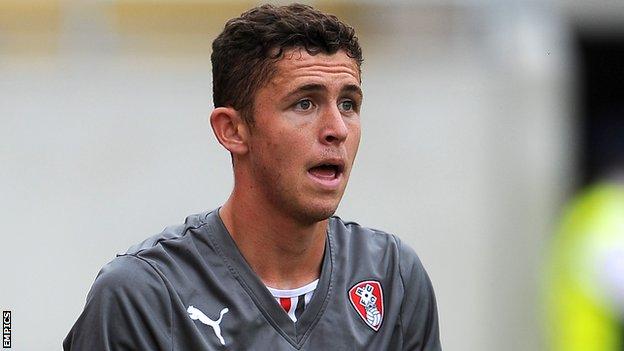 Wycombe Wanderers have signed Rotherham defender Danny Rowe on loan until the end of the season.

The 18-year-old's only appearance for the Millers came in the last three minutes of a 3-0 Johnstone's Paint Trophy victory over York in October.

He joins a Chairboys side two points above the League Two relegation zone.

Gareth Ainsworth's men have not kept a clean sheet in any of their seven games throughout March and are winless in their last five.