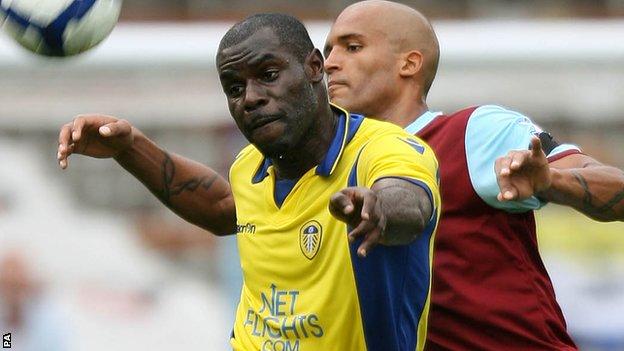 Plymouth Argyle have signed Notts County striker Enoch Showumni on loan until the end of the season.

The deal has been approved by the Football League after it was struck just before Thursday's loan deadline.

The Nigeria international, 31, had just finished a spell with Argyle's Devon rivals Torquay United - where he failed to score in seven appearances.