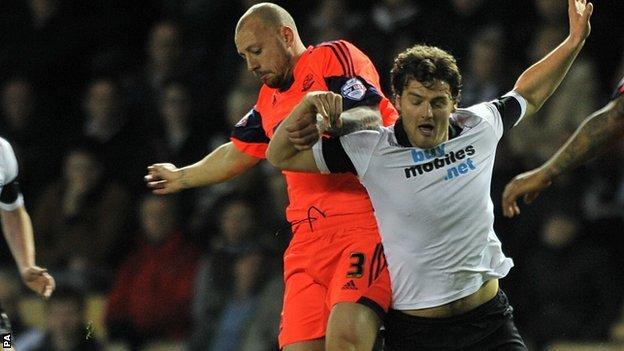 Bolton Wanderers have extended the loan of Aston Villa full-back Alan Hutton until the end of the season.

Prior to joining the Trotters, Hutton had not made a club appearance since June 2013 when he was on loan at Real Mallorca in Spain's La Liga.

This season the Scot has played seven times for his country, most recently during the 1-0 friendly win in Poland.