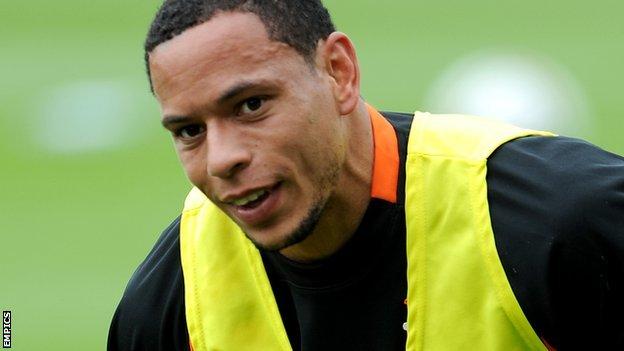 Blackpool striker Nathan Tyson has extended his loan spell with Notts County until the end of the season.

The 31-year-old was signed on a month-long deal from Blackpool and has made three appearances but is yet to score.

He has started three games and came on as a substitute in the last three - all of which Notts have won to climb out of the League One relegation zone.

The ex-Nottingham Forest and Derby man has not started a game for Blackpool since joining in September 2013.