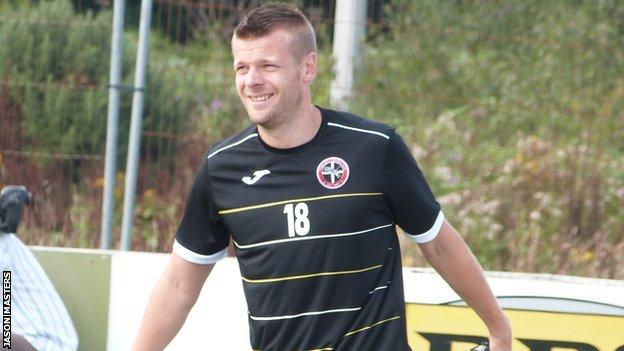 Truro City midfielder Joe Broad is set to miss the rest of the season after injuring his hamstring.

"I'd be very surprised if we see him in a Truro shirt again this season," manager Steve Tully told BBC Cornwall.

Ash came through 45 minutes at Cambridge as he recovers from a groin injury.