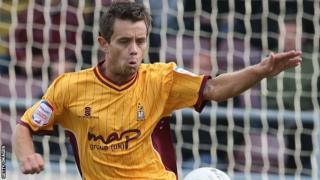 A form, with Hendrie's details on it, was faxed to the league before their 31 March registration deadline for this season.

Hendrie had met some of the Tavistock players at five a-side tournament in Manchester last month.