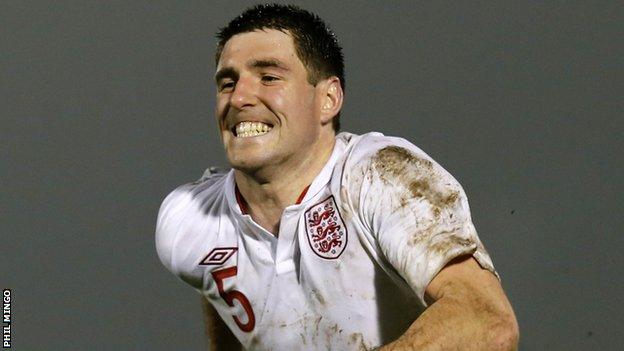 St Paul's have reclaimed the Le Riche Cup after a 2-0 win over Jersey Wanderers at Springfield.

Island players Craig Russell and Luke Watson got the goals as St Paul's completed the first half of a potential league and cup double.

And they could all but secure the Jersey Football Combination league title if they can beat second-placed Jersey Scottish on Thursday.

A win would move St Paul's 11 points clear of Scottish, with the reigning champions only having four more games to play.

Reflecting on their Le Riche defeat, Wanderers boss Andrew Johnson told BBC Radio Jersey: "I don't think we can complain about the result, St Paul's are a good side,