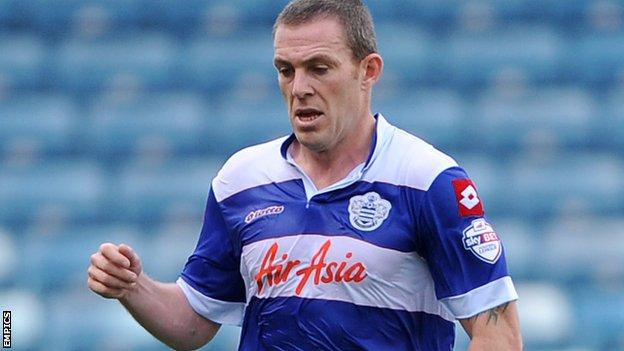 Queens Park Rangers defender Richard Dunne has triggered a one-year contract extension and will remain at the club until the summer of 2015.

The 34-year-old centre-back joined last summer after missing the whole of the 2012-13 campaign through injury.

The Republic of Ireland international has made 37 appearances for the Championship side this season.

"After missing a year through injury, to come back and play so many games is great," he told the club website.

Dunne, who joined QPR on a free transfer from Aston Villa, has only missed three league games this term and their record of 33 goals conceded is the joint-best record in the Championship.

The west London side are currently third in the table and Dunne is hoping he can help them return to the top flight.

"If we can kick on now and finish on a high, that would be the ultimate end to the season," he said.

"The aim from the start of this season was to win promotion to the Premier League and that remains the case."