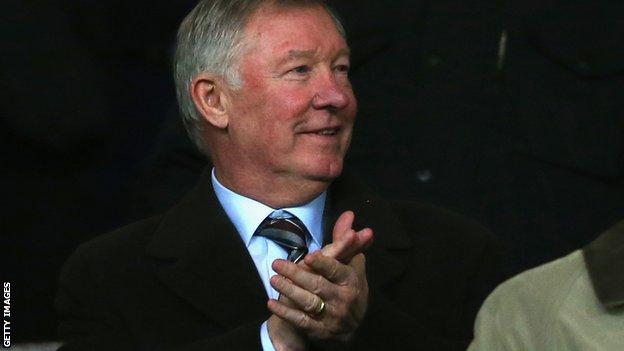 The 72-year-old, who retired at the end of last season after more than 26 years at Old Trafford, will lecture as part of a programme called "The Business of Entertainment, Media and Sports".

He gave a lecture on his management style at the university in 2012.

Ferguson said: "I'm delighted to have the opportunity and privilege to contribute."

The Scot won 38 trophies while managing United, including 13 league titles and two Champions League crowns, and is now a club director and ambassador.