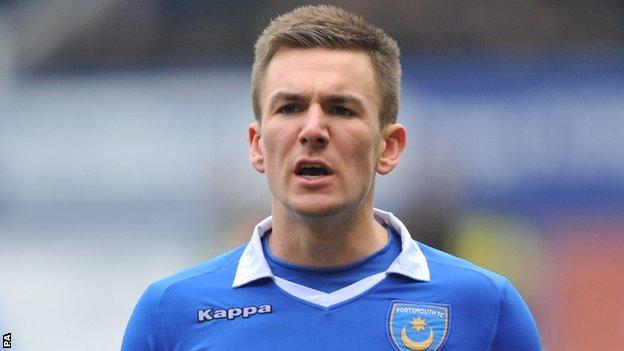 Abu Ogogo's header halved the deficit but just before the hour mark Drennan smashed in a 25-yard half-volley.

Wallace latched on to Luke Wilkinson's short back pass to round off the game.

It was a blow for Dagenham's slim play-off hopes and they now sit eight points behind seventh-placed Oxford with four matches remaining.

"That's the best we've played by a street....I asked them after the Newport game to maintain the levels, and could they nudge it higher.

"We did that against Hartlepool and I challenged them again to do the same. The standard now has gone even higher. They keep raising the bar for me.

"They've been absolutely superb today, each and every one of them. Not just the 11 and the three we've put on, but every single body in the group. They've been an absolute pleasure to work with.

"It's a great result but we're not quite there yet. It's another big step towards safety."