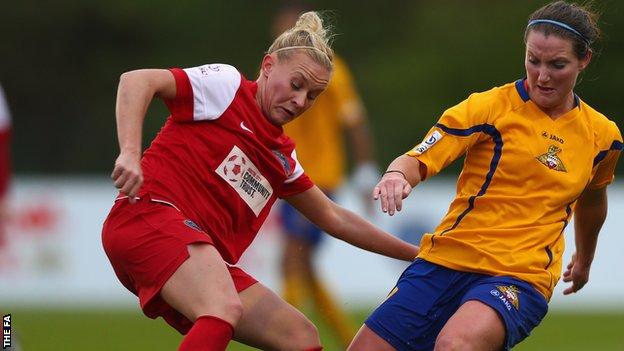 The 23-year-old midfielder confirmed on her Twitter account on Tuesday that she had ruptured her anterior cruciate ligament during pre-season.

Windell, who played 19 games last term, will be out for at least nine months.