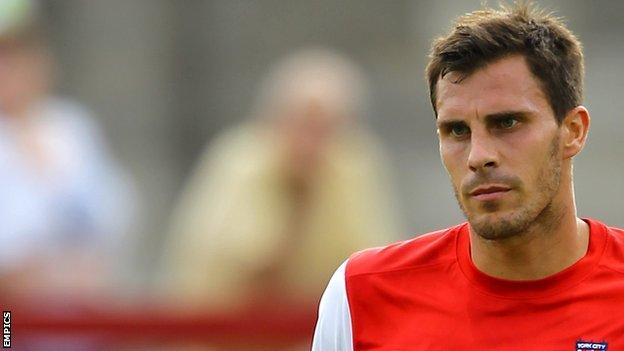 Halifax edged past Macclesfield to move to within one win of being certain of a place in the Conference play-offs.

The hosts dominated early on and had already hit the post through Lee Gregory by the time Marc Roberts tapped in the opener after good work by Lois Maynard from Simon Ainge's corner.

Chris Smith's volley made it 2-0 from Ainge's cross but Scott Boden slotted home to give Macc hope at the break.

The Shaymen's 16th home win of the season means they are in third place in the table with two games to play, and four points clear of Braintree, who are in sixth spot.