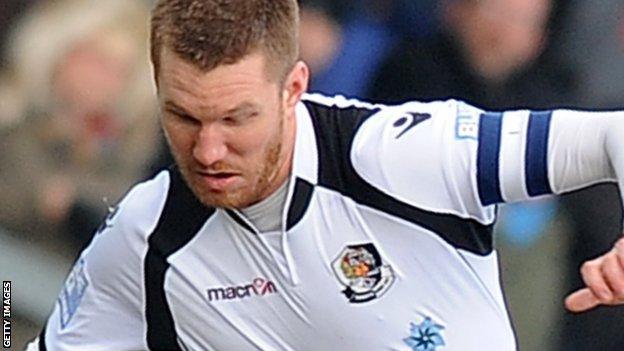 Elliot Bradbrook put the hosts ahead early on but the visitors levelled thanks to Jessy Reindorf.

Thornton grabbed a third in the final minute and despite Bradbrook's late consolation, Dartford were down.

"The club has been riding along nicely and it's been doing well and I'm sure there will be better times for us in the future.

"I'm devastated that I've put the club in this position - relegation is not a nice thing to happen.