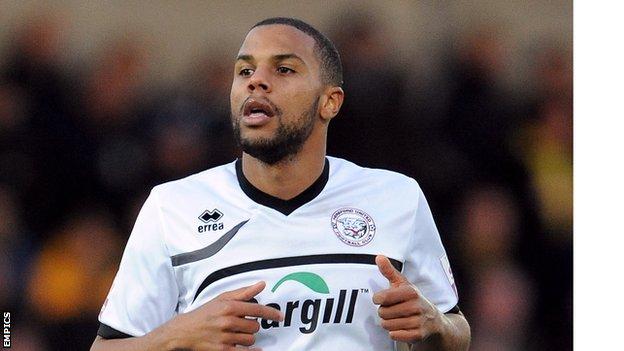 Hereford United staved off relegation with a crucial win over Alfreton Town.

The away side opened the scoring through John Akinde but Hereford levelled when Kingsley James rounded the goalkeeper to score.

The Bulls took the lead when Dominic Collins headed in Frankie Artus's corner and made it 3-1 when James picked out Jarrod Bowen who fired home.

A nervous finish was set up when Akinde set up Shaun Harrad to finish but Hereford held on to record a vital win.

Hereford go into the final game of the season against Aldershot needing a win and for Chester to slip up against Salisbury to avoid relegation from the Conference Premier.