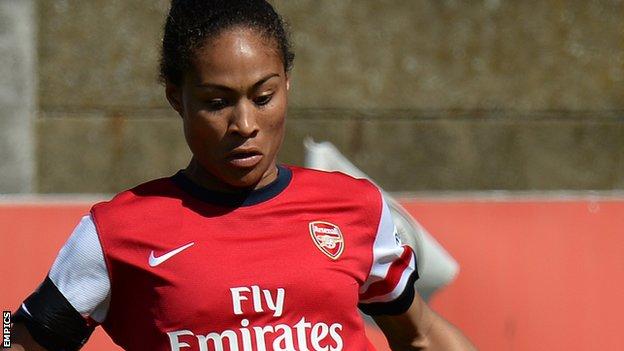 FA Cup holders Arsenal will face Birmingham in the last eight as they continue their defence of the trophy.

Liverpool will host Merseyside rivals Everton, Manchester City are at home to Chelsea and Portsmouth entertain Notts County in the other ties.

The games will be played on Sunday, 27 April, unless agreed otherwise.