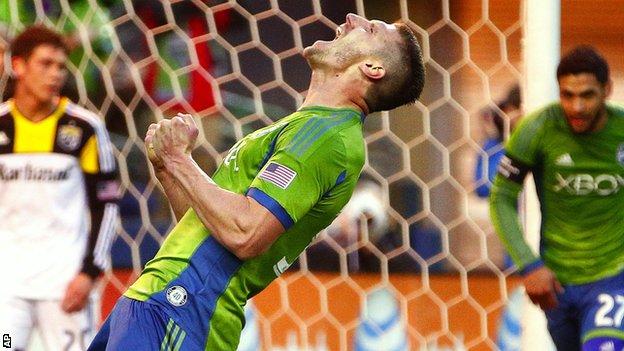 Atlanta will be the newest league member of Major League Soccer in the United States.

The announcement follows six years of talks between MLS and the new team's owner, Arthur Blank, who also owns the NFL's Atlanta Falcons.

Atlanta will join the league for the 2017 season and be its 22nd team.

Major League Soccer commissioner Don Garber said: "Atlanta is one of the largest and most diverse markets in North America and has a rich tradition in sports and culture."