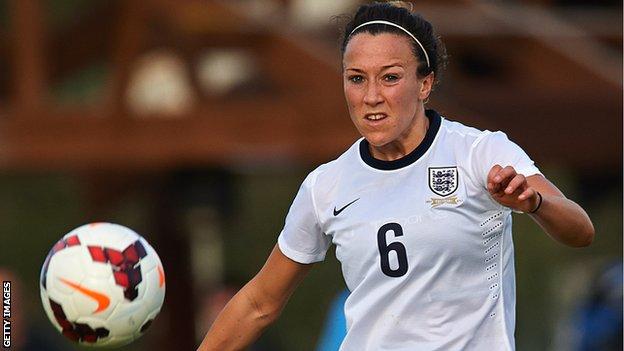 Liverpool and England defender Lucy Bronze, 22, has been named as the Professional Footballers' Association's female player of the year.

The young player of the year was her Liverpool team-mate Martha Harris, 19.

Little, previously of Arsenal, was the first recipient of the award last year.

Harris joined Liverpool from Lincoln Ladies, now Notts County Ladies, last December but did not play in the title-winning side.