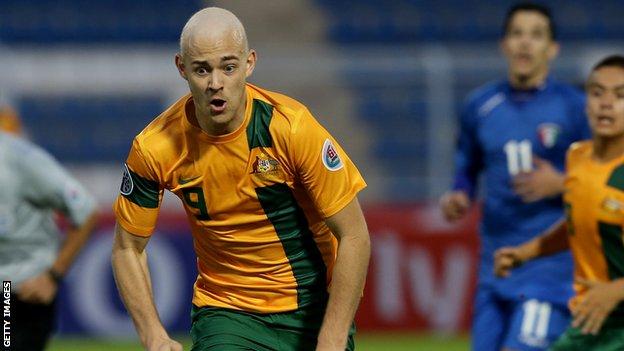 The club announced Tombides, who made one senior appearance after signing as a 15-year-old, had died "following his brave battle with cancer".

They said the Australia-born player, diagnosed with testicular cancer in 2011, "will be hugely missed by all who had the honour of knowing him".

There will be a minute's applause in his memory at West Ham's home game against Crystal Palace on Saturday.