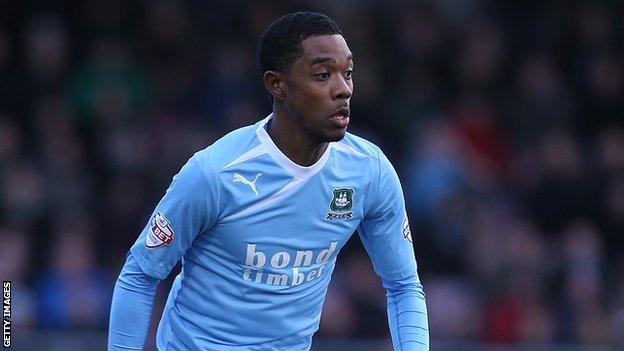 Plymouth Argyle ended their three-game losing streak by sharing the spoils with Hartlepool at Home Park.

Jason Banton scored a superb opener for Argyle as he glided past a host of defenders before shooting into the far corner of Scott Flinders' net.

But Jack Barmby secured a point as he latched on to Durrell Berry's loose back-pass and lobbed Jake Cole.

Argyle skipper Conor Hourihane could have won it in stoppage time but his free-kick hit the frame of the goal.