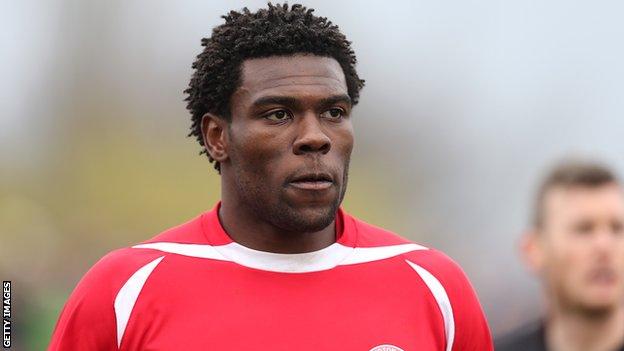 Kayode Odejayi struck to put Stanley ahead in the first half after James Gray's effort was saved by Ryan Clarke.

Gray eventually beat Clarke with his second-half strike on the angle to double the lead.

Ryan Williams pulled a goal back inside the box, but Oxford were unable to level and only Clarke's save from Will Hatfield kept the score down.

The U's, who have been settled in the play-offs for much of the campaign before losing six of their last eight matches, also went close through James Constable who missed out on a 107th goal that would have levelled the club record.