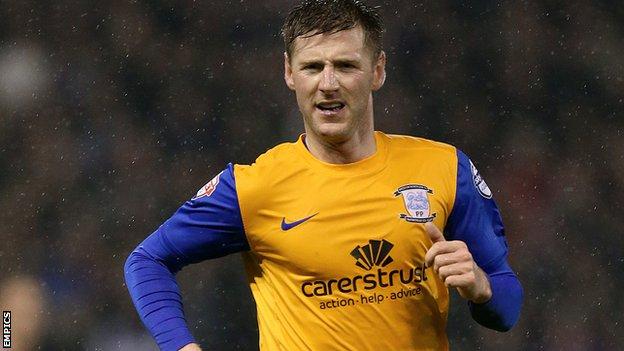 Preston maintained their good form with a win over Gillingham in League One.

But the Gills drew level on the stroke of half-time after Jack King miscued a headed clearance and Leon Legge fed Cody McDonald who fired home.

Paul Gallagher regained the lead with a shot from the edge of the area before Neil Kilkenny sealed the win from close range with his first touch.

"The players have worked exceptionally hard. I know we got beat today but we played against a very good team. The main objective was to stay in the division, start again and learn from the season.

"In the end, the club didn't have a particularly good start - so to finish off with 52 points, I think we've all got to be pleased with that.

"I'm just really, really pleased we're still in the division because there was one or two times where I thought this is going to be very close - but we're over the moon now."